We are a small but perfectly formed team – physically based in London, UK but with a global outlook.

Founded in the markets of Peckham, South London by Charlotte Butler in 2016 – we continue to draw our inspiration from the rich diversity that surrounds us. Diversity cannot exist without inclusion which is why our key focus is and always will be to help people talk through experiences of inclusion, or exclusion they have felt in the workplace. We cover all topics, LGBTQ+, Race & Ethnicity, Gender, Disability, Religion, Neurodiversity – and are particular experts in language and communication around these areas.

Whether you’re trying to engage leaders in their role as active allies or giving your entire organisation an opportunity to listen to each other, Altogether Different aims to break away from the traditional ‘D&I classroom’ format to encourage a more creative, engaged atmosphere. This empathy-building, inclusive approach is at the heart of everything we do. Empathy is the active ingredient when it comes to bringing about actual practical results for better workplace inclusion.

We’ve honed expert empathy-building techniques for workplace inclusion over the past six years, ultimately it increases belonging, it gets leaders bought in it works – and it’s why our clients love us! 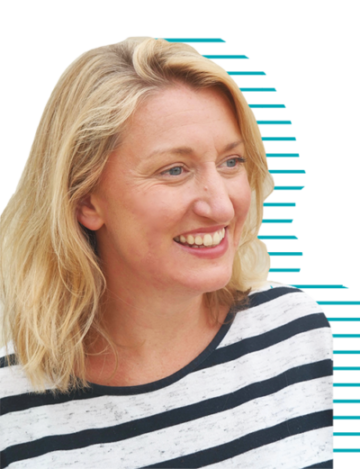 Charlotte Founded Altogether Different in 2016, with the mission of building empathy around the challenges of workplace inclusion. With a 20-year career background in employee engagement and HR coupled with a personal quest to remove barriers for people in minorities in the workplace, Charlotte brings her expertise in working with hundreds of organisations all over the world – from C-Suite to Shop floor. Proud LGBTQ+ Community member, Mum of two and non exec of Battersea Dogs and Cats Home – Charlotte loves dogs and cats alike – it’s all about removing stereotypes after all. 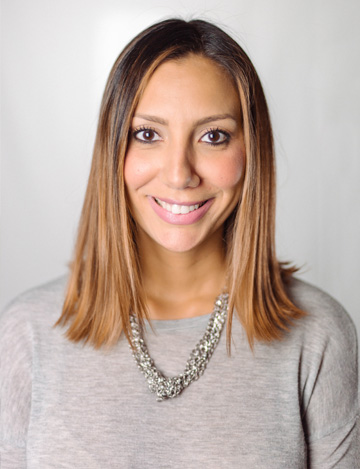 Whitney is a Senior Facilitator for Altogether Different with a background of running Diversity and Inclusion teams in global tech organisations. She has experience leading initiatives from overhaling hiring processes to implementing training to D&I events and everything between. California born-and-raised, she graduated from UCLA with a degree in Sociology. Alongside previous business roles, Whitney worked for several years in a volunteer role, helping homeless children stay focused on education. Coupled with her strong sense of social mobility is Whitney’s impressive commercial acumen in the fast-changing tech industry. Whitney is passionate about workplace equality, education and Mexican food.

Senior Facilitator for Altogether Different, Damian has worked extensively on stage, screen and radio. From live primetime TV to BBC Shakespeare productions to Spielberg blockbusters, Damian’s work is extensive and impressive. With a BA Hons in French & German from the University of Nottingham and an MA in Technical and Specialised Translation, Damian’s multilingual skills, together with his drama-led approach to diversity and inclusion workshops, enables him to lead workshops in businesses across Europe. An advocate of workplace equality, particularly amongst the dramatic arts, Damian is a senior training consultant for Altogether Different specialising in Language, Communication and Leadership behaviours. 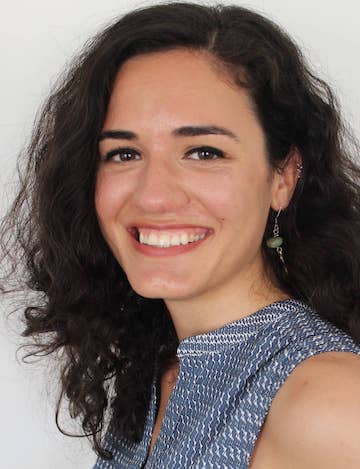 Alara is a communications professional focusing on community building, inclusion and social impact. She works as a writer, editor and facilitator. Her work is multisectoral and intersectional. She has previously worked for charities, arts & culture and media organisations. She is one of the coordinators of London International Development Network (LIDN). She holds an MA in World History & Cultures at King’s College London. She is from the multicultural city of Istanbul in Turkey.